Celebrities Who Credit Everything to Their Chiropractors

Chiropractic care can help lower blood pressure, alleviate chronic back pain, reduce inflammation, help prevent headaches, and yield many other health benefits. Going to a chiropractor is so life-changing, in fact, that many celebrities and famous athletes credit some of their greatest professional achievements to the genius of their practitioners. Here are a few celebrities who have publicly praised their chiropractors in the past. 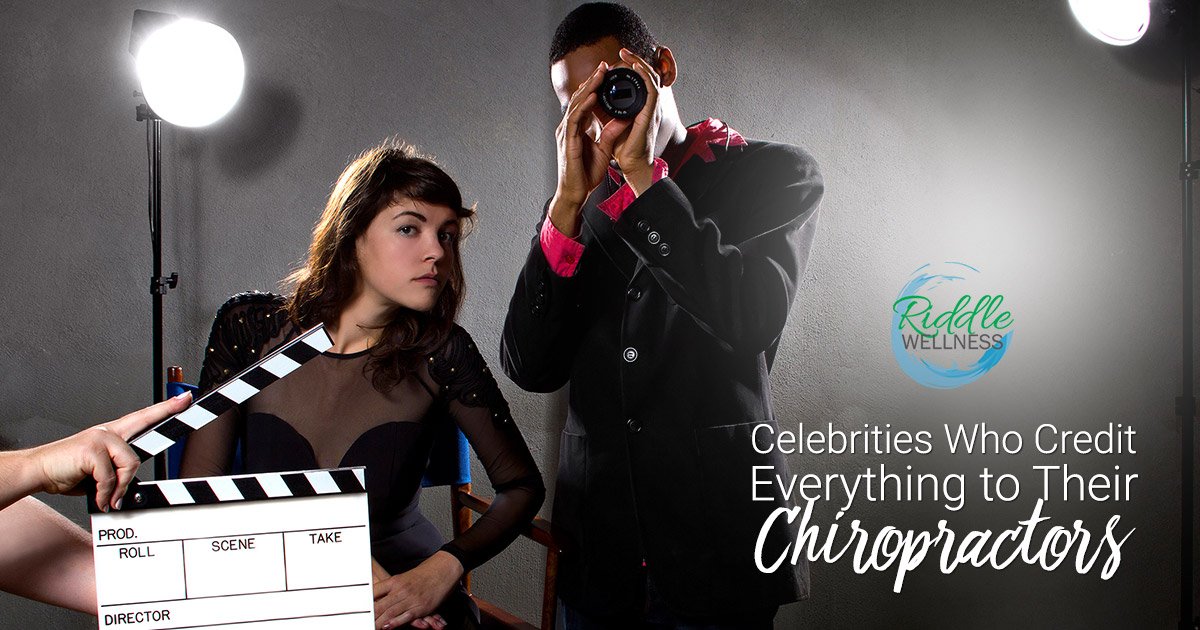 Lance Armstrong, the seven-time Tour de France champion, says he couldn’t have won without help from his chiropractor. He has received chiropractic care since 1999, seeking assistance with his body after the strenuous demands of his cycling career.

Tiger Woods has said his chiropractic care is “as important to his training as practicing his swing.” He’s been seeing a chiropractor for “as long as he can remember” regularly. He says it has helped him immensely and made him a better golfer.

Three-time Super Bowl champ, Joe Montana puts it simply: “Chiropractic care works better for me than anything else.” Montana believes in the power of seeing a chiropractor so much, in fact, that he agreed to become Chiropractic in the State of California’s spokesperson.

Actor and director, Mel Gibson has praised chiropractors for eliminating his pain and problems “for a long time” after a visit. He says he’s gone to a chiropractor for over 30 years, and uses it as a form of natural, preventive health care.

Liza Minelli, renowned Broadway star, says she “relies on regular chiropractic care to keep in shape” for her strenuous work on stage. She says her chiropractor has kept her in shape for the acting and singing she routinely performs.

Arnold Schwarzenegger calls chiropractors “miracle workers.” He says he, his wife, and his kids see his in-house chiropractor and "always feel great" afterward. Schwarzenegger leans on chiropractic care after athletic injuries, while traveling, and for preventive care.

For answers to questions about our clinic, treatment options or scheduling an appointment, call Riddle Chiropractic in Rochester today at 585-670-0020.

You can email us too if that’s more convenient, just drop us a line through our secure contact page.